PUT THE TREE IN THE SEA 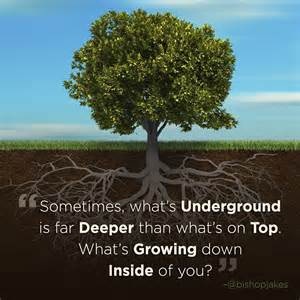 Luke 17:1-4 “Then said he unto the disciples, It is impossible but that offences will come: but woe unto him, through whom they come!2 It were better for him that a millstone were hanged about his neck, and he cast into the sea, than that he should offend one of these little ones.3 Take heed to yourselves: If thy brother trespass against thee, rebuke him; and if he repent, forgive him.4 And if he trespass against thee seven times in a day, and seven times in a day turn again to thee, saying, I repent; thou shalt forgive him.”

Check Out My Other Blogs

Ask Mike A Bible Question.
Suggest A Topic For A Bible Note.
Invite Mike To Teach The Bible.

Subscribe To Be Notified - Simply Type In Your Email